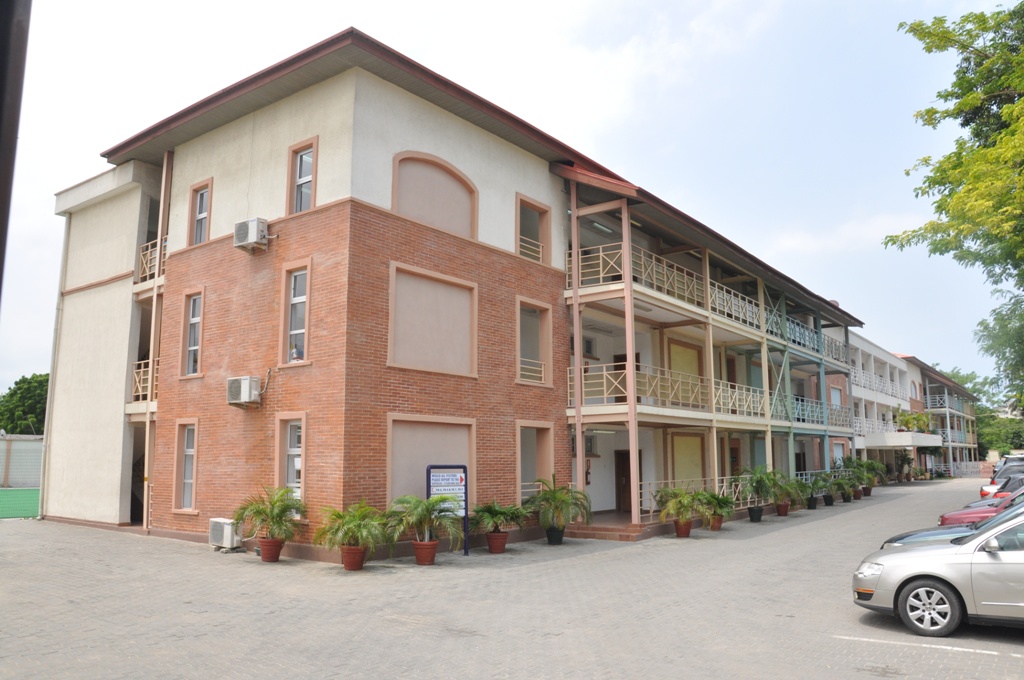 Lagos Preparatory School is a private, international, co-educational, day school situated in the leafy area of the island of Lagos. Pupils and staff come from a range of Asian, White and Black backgrounds giving the school a true international aura. The school caters for pupils from Kindergarten to Key Stage 3 (2-14 year olds) and follows the British curriculum in almost all subjects.

LPS is the first British international school in Africa to meet the required standards for British Schools Overseas (BSO) set by the Department for Education (DfE) in the UK (London). The school has undergone a full inspection (is Ofsted accredited) by the Inspectorate of School Inspections (ISI). In addition, the school is a member of the Independent Association of Prep Schools (UK) and the Council of British Independent Schools (CoBIS).

Prior to the review, the headteacher and the Deputy Headteacher communicated their wish to check the preparedness of the school for its next inspection. Consequently, the aim of GCA’s review was to measure how well LPS was moving towards identified aspects of the BSO standards and preparing its pupils to continue their education in UK schools.

A GCA reviewer worked in the school for a full working day November, 2014 to scrutinise:

At the end of the school day, the establishment was given detailed feedback.

Benefits of the GCA review

GCA will be carrying out a full review of LPS next year to check progress towards goals. 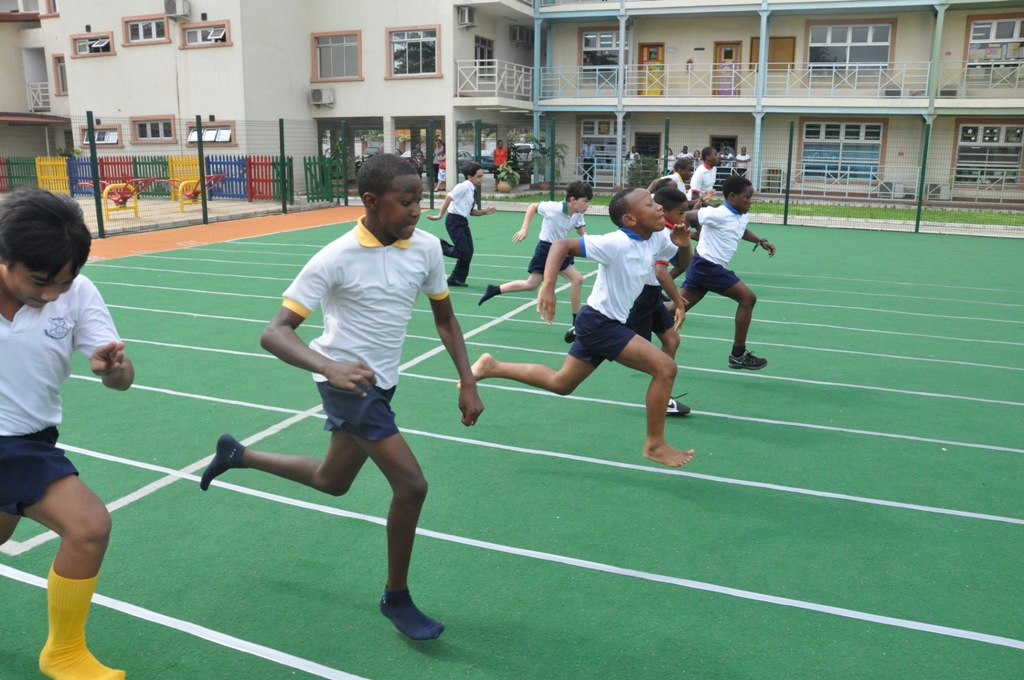